As an unprecedented initiative Social Photo Walk by Meer Foundation, youth from across the country were appealed to dedicate one hour from their time of leisure on World Heritage Day (18th April) to walk to a nearby heritage site of their city and capture their presence over there in order to share that on social media using #SocialPhotoWalk. 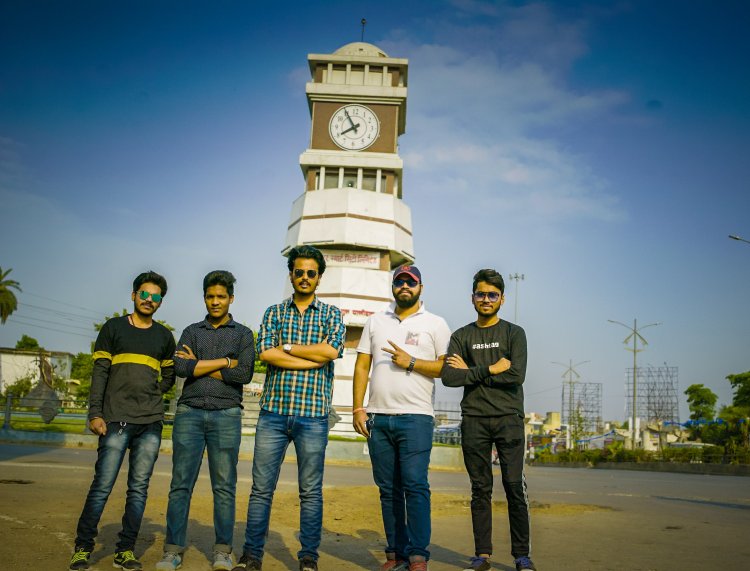 The initiative turned out to be a huge success that the initiator Vice President of the Foundation- Himanshu Chandravanshi regarded as impossible without the social media video appeal by the filmmaker Amir Hashmi who urged the youth to be a part of the heritage cause.

Exploring the British Legacy of Raipur 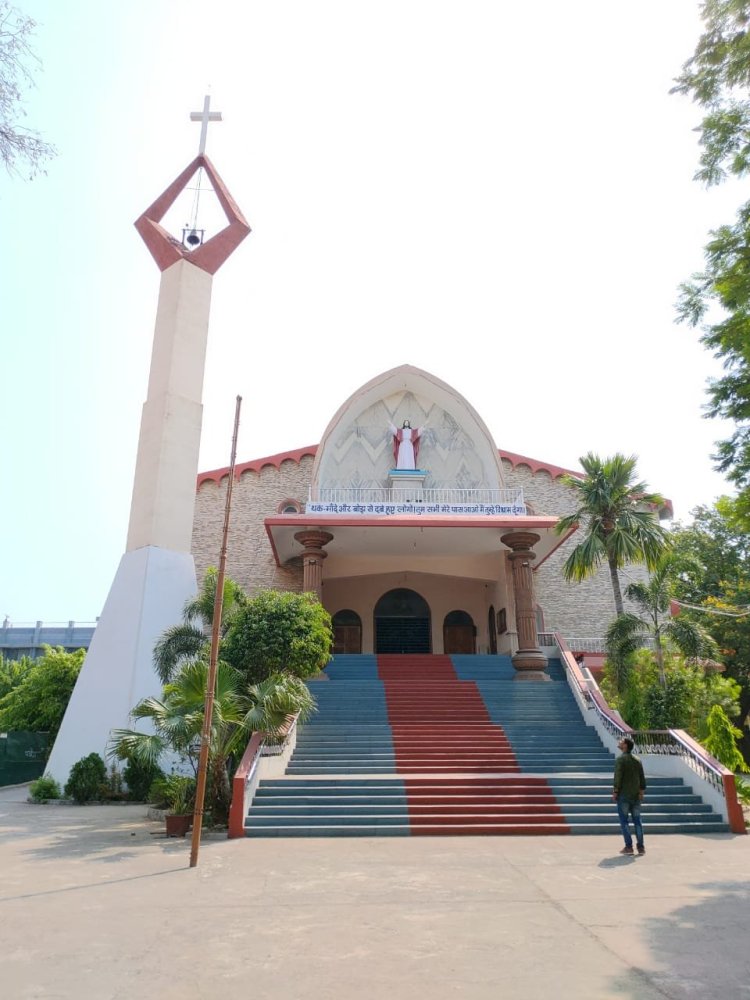 On Social Media the youth shared their photographs in a humongous number directly with the foundation and on their timeline as well. The ‘clicks’ were from the cities to the likes of Raipur, Dhamtari, Bhilai, Kawardha, Delhi, Agra, Mumbai and Lucknow.

Exploring the Heritage Walk of Raipur

Some of the photos were shared from outside India as well. Amir Hashmi also posted a picture of 1924 build Shanripur Church captured by him. The success of the initiative to disseminate awareness among the youth about the culture & history of our nation, can be gauged by all day trending of the hashtag on World Heritage Day.

Amir Hashmi is an Indian Film Producer, Director, Writer, and Actor awarded the ‘Film excellence award’ by the Ministry of Information and Broadcasting, Govt. of India. Apart from being an artist, he is an outstanding speaker who hosted hundreds of inspiring workshops and campaigns amongst the youth. Awarded ‘Sangeet Visharad’ in Hindustani classical singing. He consistently promotes culture, humanity, and morality, and believes in truth and non-violence, besides being known for his environmental and patriotic initiatives. View more posts